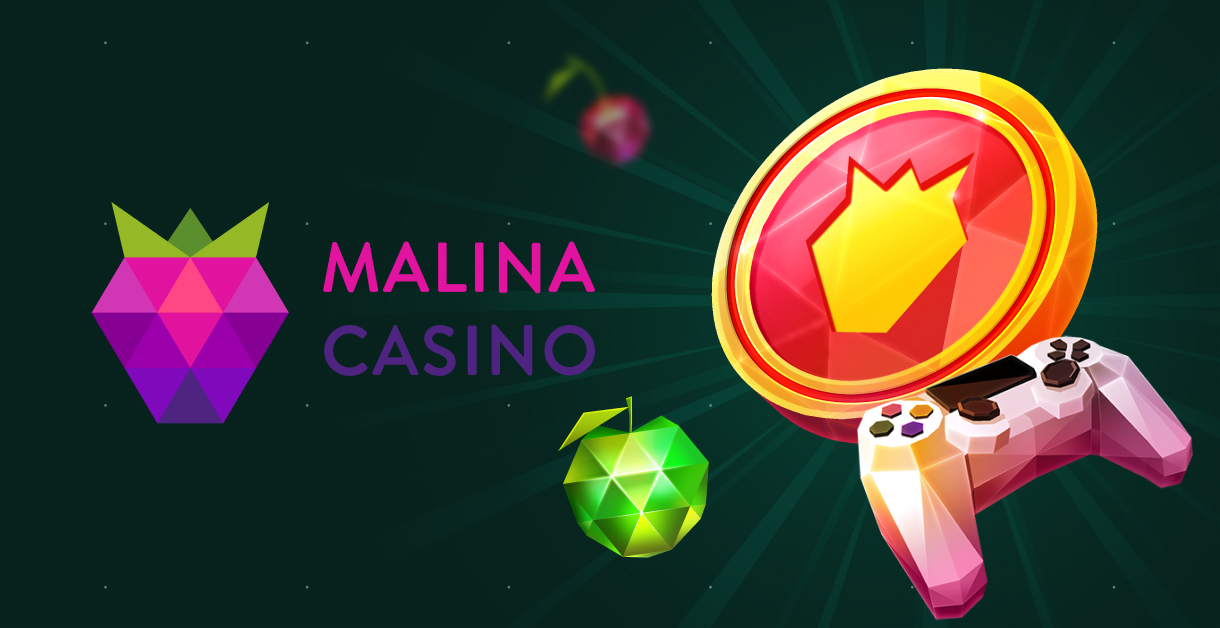 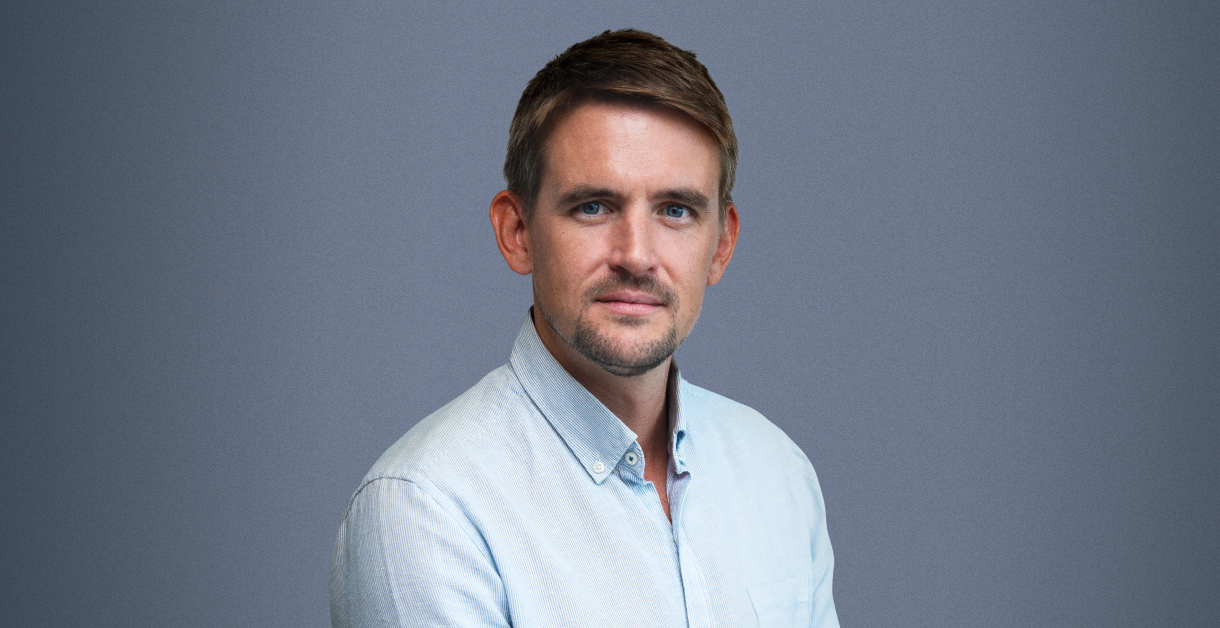 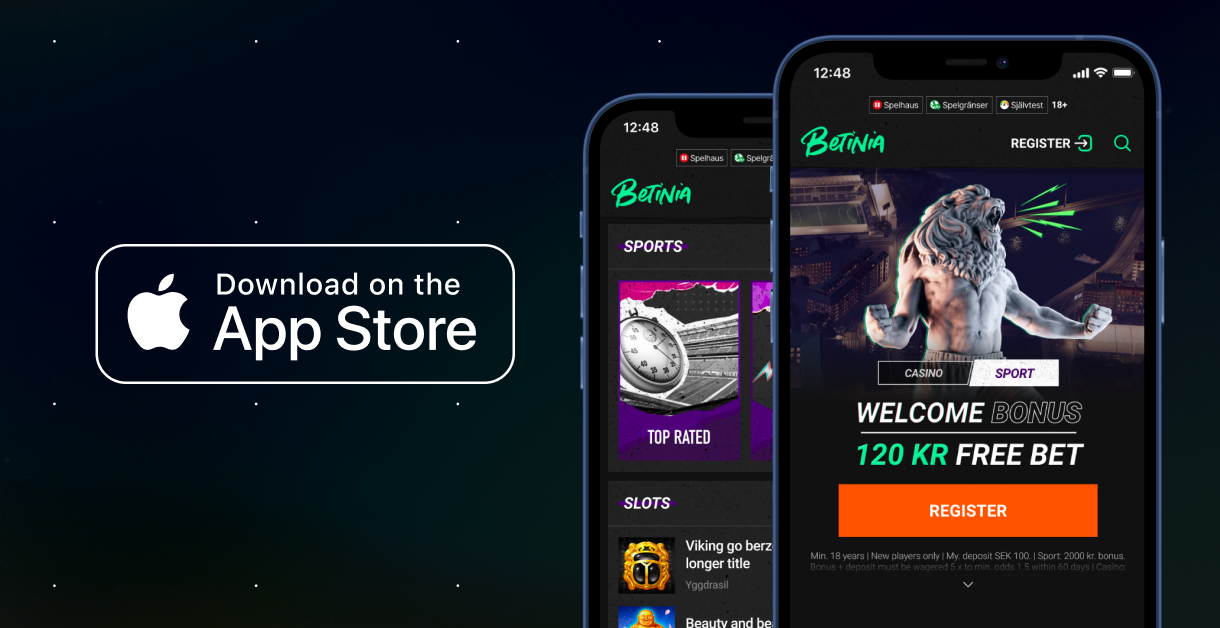 The Achievements Section - 42 achievements were added with coins as a reward. The achievements are localised according to the target markets of the project. A long-term gamification reward called the “collection of achievements” was also added, where users can receive a money prize for unlocking all the achievements. 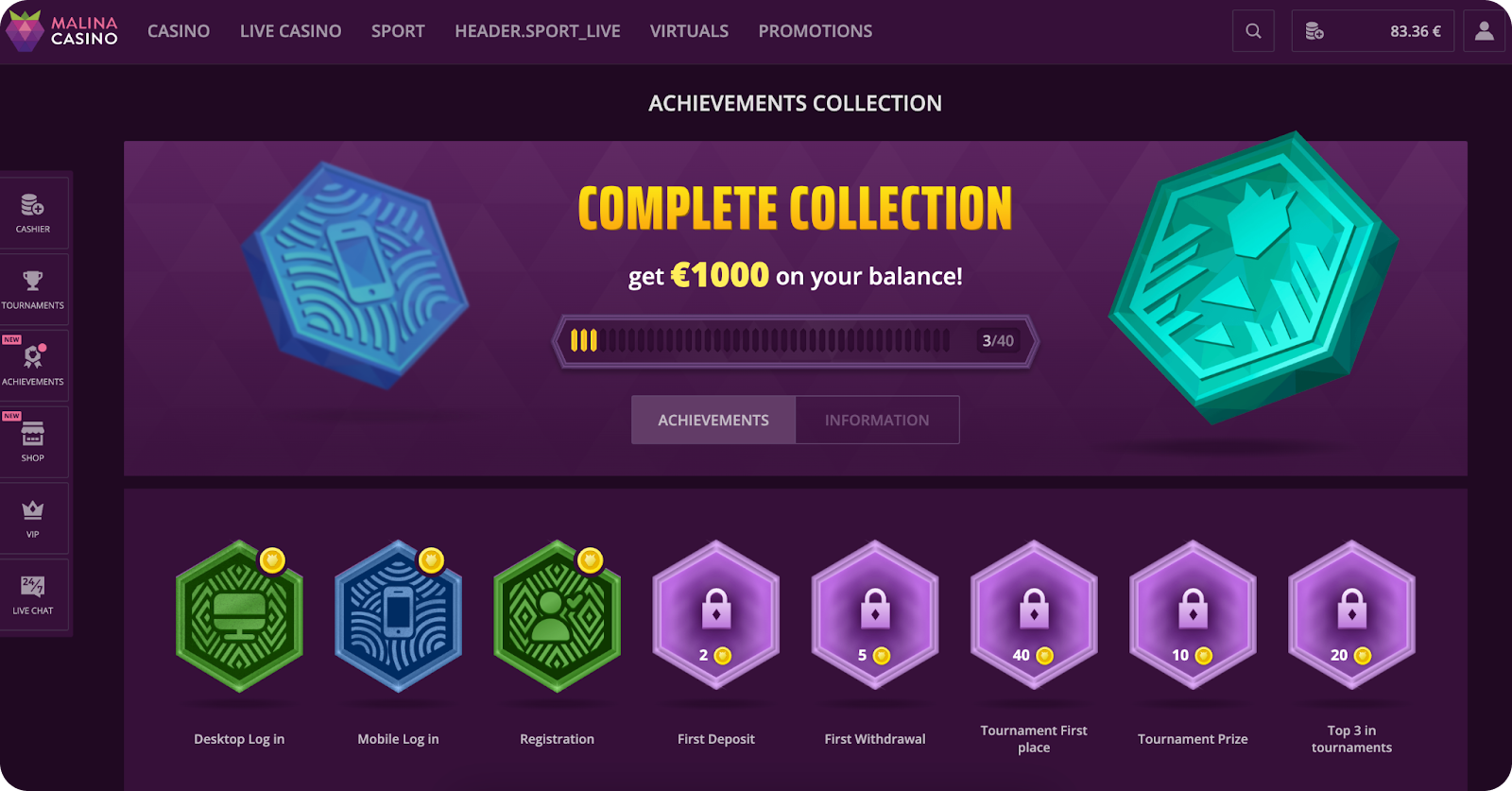 The Shop - Players can use the coins they accumulated to buy bonus money and free spins of differing spin values and amounts of spins in the bonus shop. The variety of items in the shop could attract all the different user groups, spanning from low to high rollers. Free bets for sports and bonus crab chances are in the pipeline for next month. 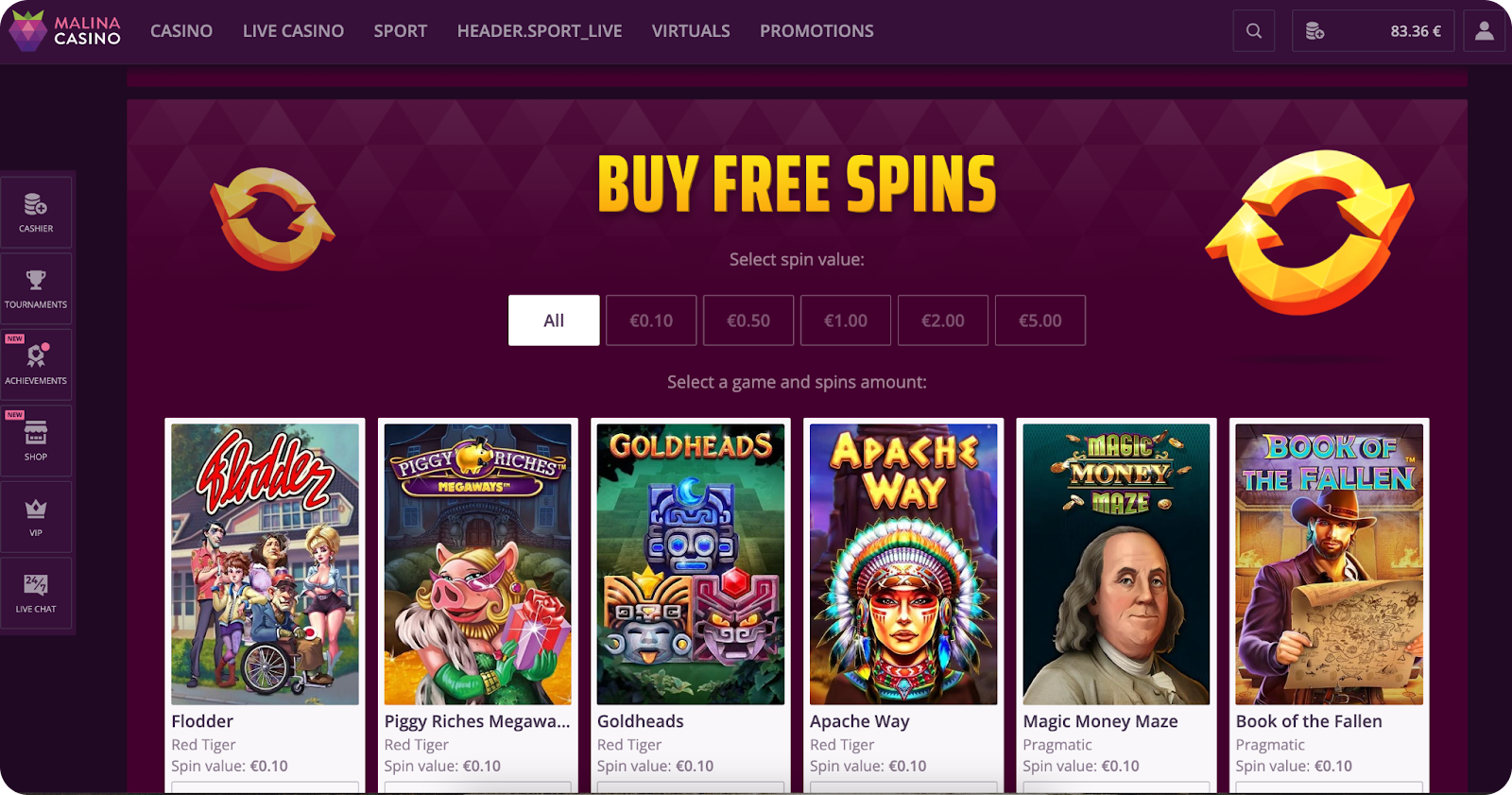 Coins - The gamification element known as Loyalty Points has been replaced by coins. Users can accumulate coins as part of their balance when making a deposit, playing in the casino, completing achievements & winning in tournaments.

56 incidents were created so far (out of them - 22 Fast Line priority).

62 incidents were resolved (out of them - 26 Fast Line priority). 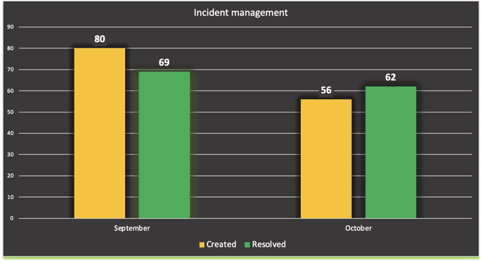 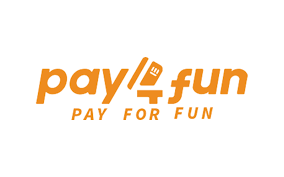